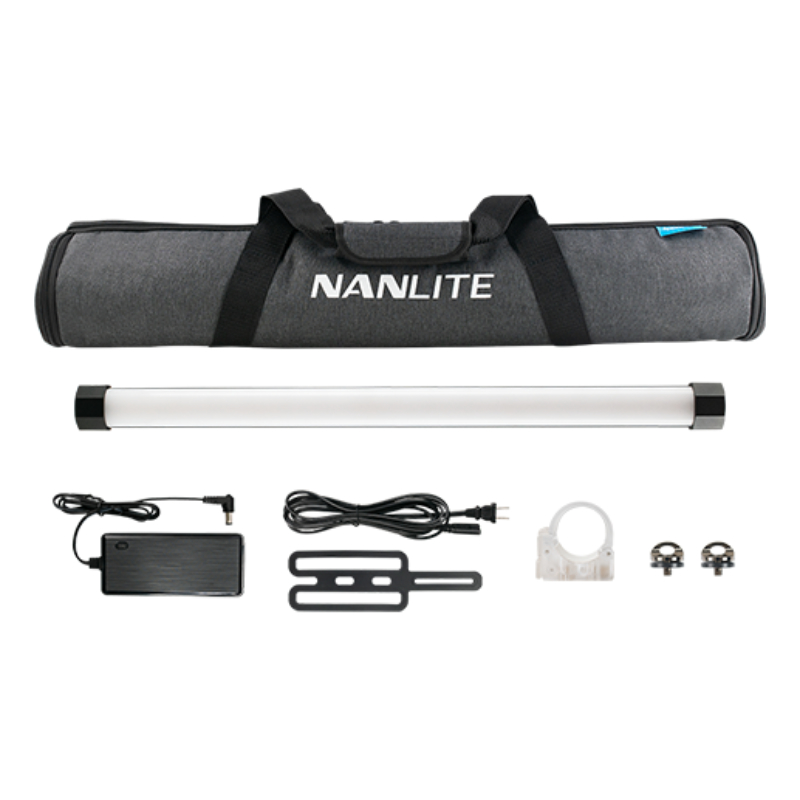 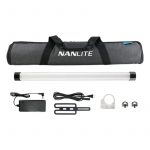 PavoTube II X finally makes its debut after three years’ evolution over its predecessor. Getting closer to original PavoTubes users and listening to their needs are our way of making  innovations to light up every inspiration sparkle from creators.

Based on original PavoTube, in addition to the original design of 2ft and 4ft, PavoTube II X also brings 60X of 8ft, which discovers an unknown altitude with its length.

PavoTube II 15X/30X/60X features a brand-new interface in the light body design and supports wired DMX/RDM for more stable control and wireless control via Bluetooth,
2.4GHz with the NANLINK APP. This level of professional manipulation enables the creative ideas in your mind to blossom quickly through your fingertips.

Built-in Battery, Making Wonderful Shoots Happen at Anytime Anywhere
PavoTube II 15X/30X/60X has a built-in battery that allows you to walk with power, without being tied down by cables. Wherever you go, the lighting goes on.

Octagonal Design
The exterior of PavoTube II X follows the octagonal design concept of PavoTube II 6C, allowing the light to be placed from multiple angles.

Standard 1/4-20 Mount Receiver
On the back and both ends of PavoTube II X exists a total of three 1/4-20 mount receiver. With a diverse but common and customized range of accessories that satisfying different shooting requirements and applications.